Our experience
is your gain! 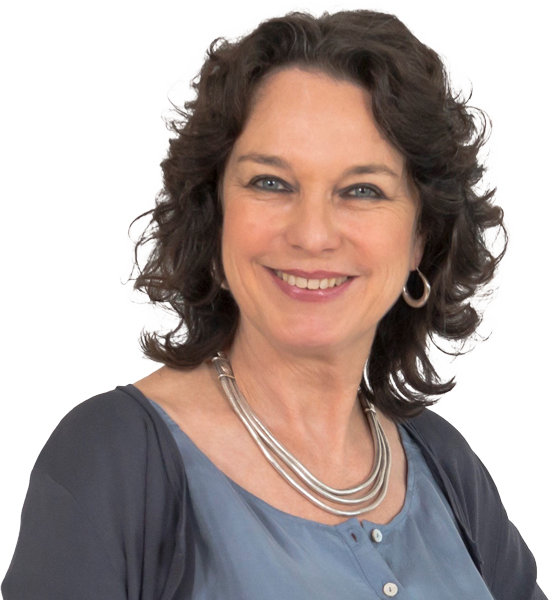 Only what sound right, sounds right!

Welcome to VocalActing, the coaching studio for voice and performance in Munich.

Release energies, develop strengths, open up new perspectives in a humorous atmosphere with heart and competence.

Studio vocal acting combines practical experience with creativity and curiosity. We have made it our task to know the professional practice of our clients from close up, to continue our methodological training and to be on the trail of new coaching trends. Studio Vocal-Acting in Munich will always invite guest trainers to complement the team with their expertise.

AS A TRAINED ACTRESS, CAROLA VON SEHERR-THOSS HAS BEEN PASSING ON HER KNOWLEDGE AS A TRAINER, COACH AND LECTURER FOR OVER 25 YEARS.

Engagements as an actress and singer in Hamburg, Kassel, Osnabrück and Berlin, among others. Realization of own theater projects and cross-genre events with painters and musicians, TV and radio productions.

1990 foundation of the Studio Vocal-Acting. Coaching and training for executives, actors, speakers, moderators, singers and screenwriters.

Carola von Seherr-Thoss has also worked as a painter for many years. She works in her studio near Munich.